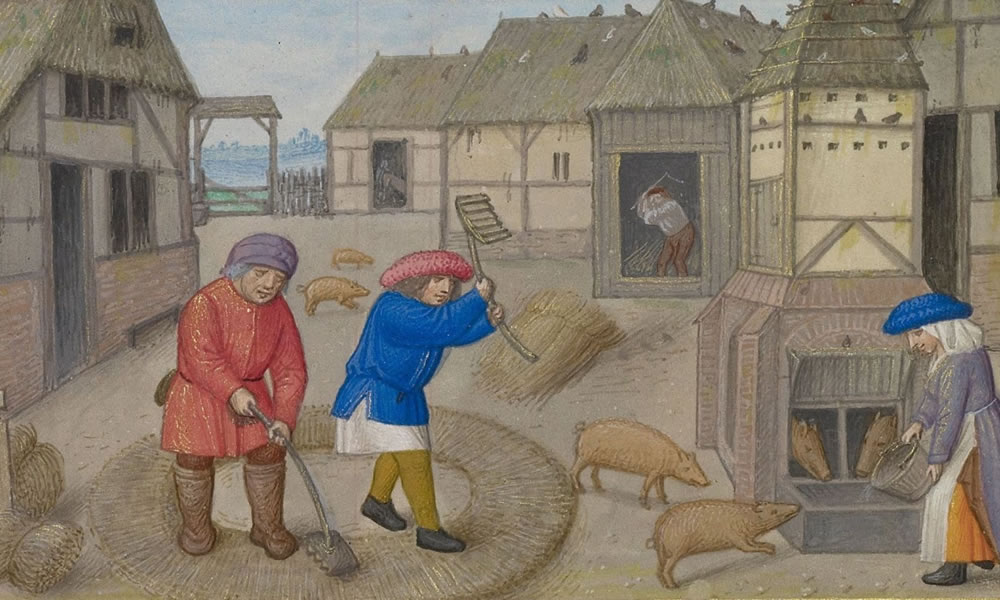 To help pupils answer the question “How healthy were Islington people between 1170 (only 110 years after the Normans conquered England) and 1575 (during the reign of the last Tudor queen, Elizabeth the First).

The initial learning was first organised around a visit by learning officers from the London Metropolitan Archives. Their aim was to set the historic development of the current borough in to the wider context of the development of London itself before pupils began looking at the history of public health in Islington specifically. (While this rich archive is actually housed in Islington within walking distance of the school, its collections consist of the historic documents and records of the City of London itself). Learning officers were asked to present the general chronology (or overview) of how London expanded from its original square mile within the mediaeval walls to become the metropolis of today. They partly did this through pupil analysis of historic maps of London, showing for example the damage sustained during the Great Fire of 1666 and the Blitz of the Second World War (1939 -1945). 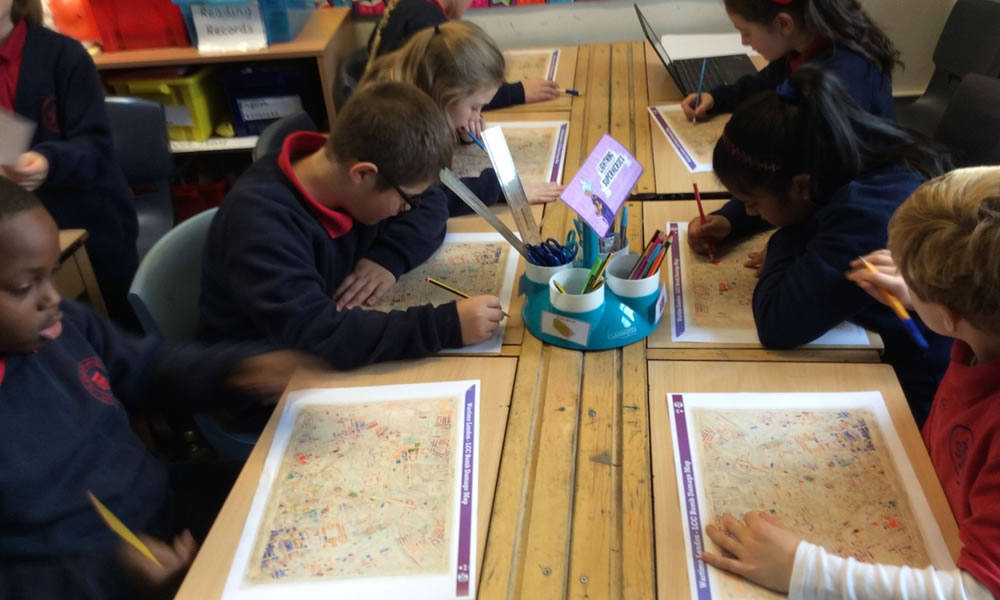 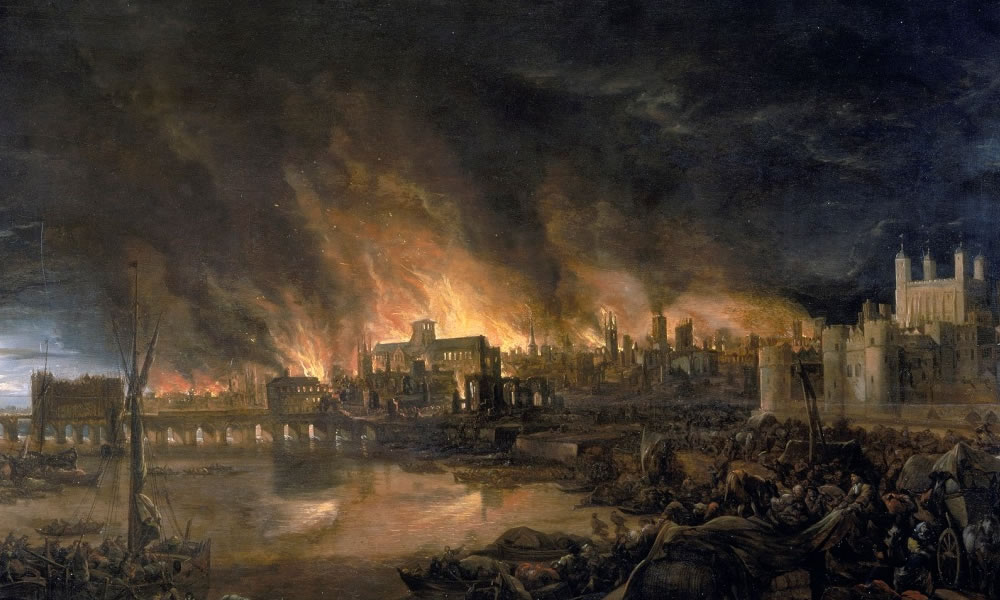 (The education team at LMA are available for outreach to schools in London free of charge and also run free in house sessions at the archives themselves (Full contact details follow this link www.cityoflondon.gov.uk/things-to-do/london-metropolitan-archives/learning/Pages/schools.aspx ).

The afternoon focused on setting up pupils with   an understanding of general factors contributing to people staying healthy. 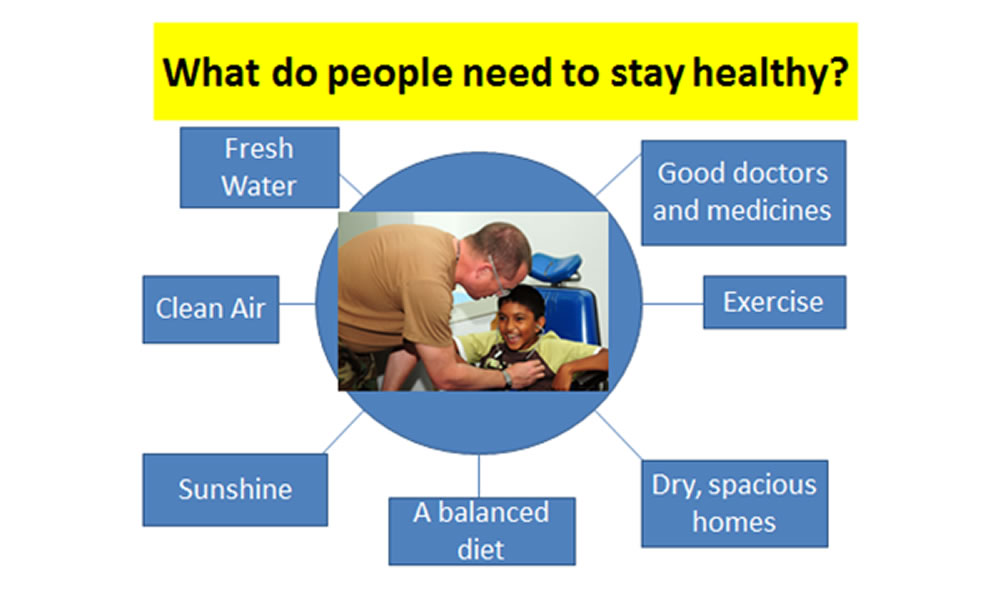 This was important as it gave them a standard by which to gauge the state of public health in the twentieth century and through the overview of time from 1170.  Classes then moved on to look in more depth at public health between 1170 and 1575 when the current borough of Islington was still a country area of small villages, set in attractive fields with clear springs, away from the overcrowded and unhealthy city. Pupils did this by deciding where to position cards describing aspects of mediaeval public-health in Islington on a “living graph” which could show the perceived health of people in the period from “very healthy” to “very unhealthy”. A record was kept of the agreed pattern of cards across the living graph and added as later periods were studied. In this way as pupils added to their knowledge, they extended the living graph up to the present. (For a full teaching plan see Document A below with the supporting resources in PPt A). Pupils also had to decide what the evidence about public health in the period indicated about who was supposed to be responsible for it. They did this by the teacher setting up a swingometer with an arrow pointing to three contrasting beliefs.

Pupils debated from the evidence they had seen about public health between 1170 and 1575 as to who people thought was responsible for it in the period and asked the teacher to move the indicator to that particular belief (teachers kept a record for comparison with later periods).

This activity was important because people in Britain today are so used to the National Health Service providing most health carefree at the point of need that any other form of provision (or lack of it at all) can seem hard to understand.